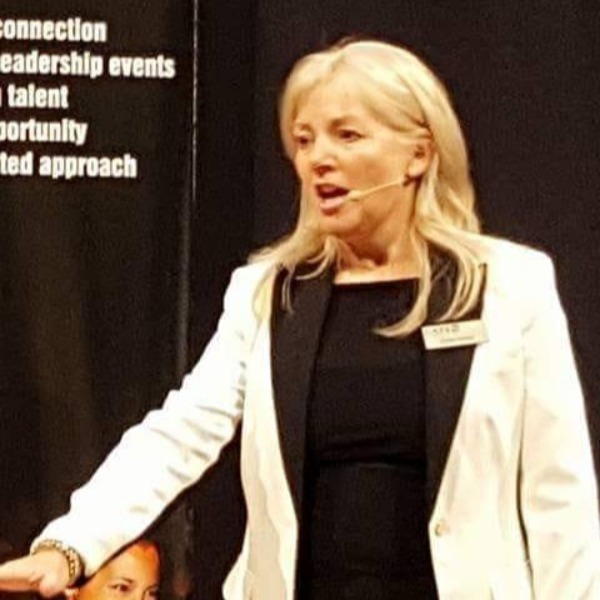 It's not very often you meet a woman who has changed the face of a country.

Carrie Kohan-a 48-year-old Métis mother of two, a national child advocate, federal government witness and public spokesperson, is one of those rare gems.

"What MADD did for drinking and driving, I wanted to do for pedophilia and the protection of children," says Kohan. "I wanted to educate the public, change laws and create a better environment for our children."

It is easy to see why Kohan has received so many awards, the most recent of which is the IAAW's Dorothy Daniels Justice Award for Advocacy.

The award was presented June 8, 2012 at the Edmonton Expo Centre at the 17th Annual ESQUAO Awards. The ceremony is held by the Institute for the Advancement of Aboriginal Women each year to...