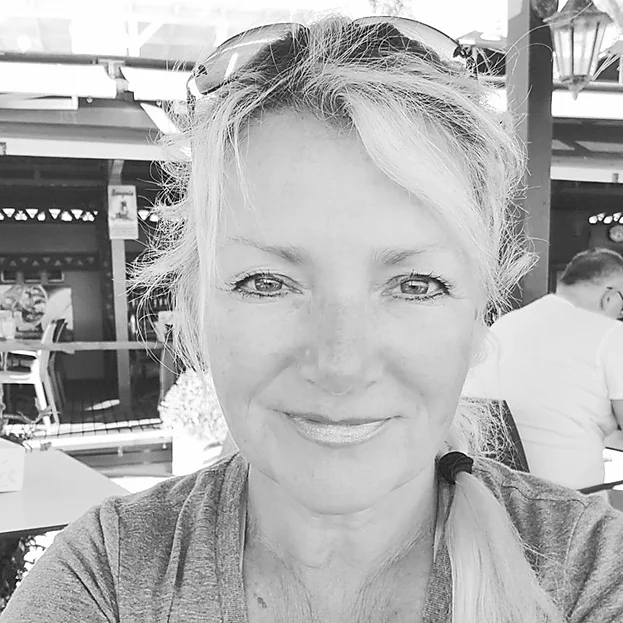 Carrie Kohan experienced two deaths in 1992 and '93 which are the basis of your book, The Five Lessons of Life - where she had a series of Conversations with Creator and the Council of Men.

​The book, 'The Five Lessons of Life' is now available in 11 countries via Amazon; Target online, and it's about to be available in both bookstores and libraries across North America. The 5LOL has become an International Best Seller! And has remained #1 and #2 on Amazon's Top New Releases for over 27 weeks since its release on Earth Day 2019!

​As a Spiritual Soul Coach, Carrie Kohan has worked with over 10,000 clients 1:1... Especially those wanting to raise their lives to the next level - personally, emotionally and financially. Whether you want to say goodbye to old patterns, habits, fears, self-sabotage, doubt, or any sense of unworthiness... Carrie can help you let go with ease and grace, and say hello to your New Ideal Self - The Unstoppable YOU! She'll take you from the feeling of being lost or trapped to the person you always knew you could be - but just didn't know how to get there!

Carrie will get straight to the cause of any blocks which have held you back from your ultimate success... And through her original and unique programs - such as TFP - Trans Future Pacing; the 5 Lessons of Life; Empath-Warrior's 7 Steps; and The Infinity Method... Carrie Kohan will help you soar once and for all!

​Often people come to Carrie as a last resort! They've tried all conventional coaches, mentors, therapists, or have even taken medications to mask their emotional pain... They are ready to take charge and change their lives! Often, they don't know WHAT it is that's holding them back - they just want it gone! They strive for a healthy body, mind, soul, career and relationship(s)! And Carrie helps them get there! FAST!

​Kohan is a 11th generation Aboriginal Metis Mystic, (clairaudient, clairsentient and clairvoyant). But she's also the first in her very long line of Seers to combine the family's gifts of intuition, with her Master NLP Practitioner designation and training as a Peak Performance Specialist. Carrie is also a Federal Government Witness and renowned International Expert on PTSD and Child Sexual Abuse, and former Business Partner of motivational speaker Tony Robbins.

​The media has coined Carrie 'the Barbara Walters of Mediumship' because almost every client finds they are in tears (of relief and joy) within minutes of their session beginning - This is because Carrie's ability to look into her client's timeline and pinpoint what it is that is holding them back from success, is incredible! Once the moment in time is released and replaced with an empowering belief - the Client is Free! Hence Carrie's course is called Freedom Masters...

To book a session with Carrie, sign up today, and let's get you started on your new path of self-discovery!